Here we go again…
I was hoping to never be in this situation again, but I am left with no other choice.
Agent Steel (John Cyriis) is spreading false information about me, such as that there is an ‘’impending legislation’’ and that I was ‘’suspended’’ from the band.
The truth is that I left the band, after some 3 years of trying to make it work. I joined in 2019, almost immediately after securing the band a drummer too, as they didn’t have one, then we prepared a live set, then I started writing new material. After the first drummer left for not wanting to deal with John for obvious reasons, it was also me that got the next drummer. I was the one who wrote most of the No Other Godz Before Me record, as well as tracked all guitars for the record with very few exceptions. I paid for band ads, contracts, and whatnot, with the promise that this money would be given back to me. In other words, John also owes me a good amount of money. What I am trying to say is that I wasn’t just a hired guy, I was the main guy in this doing almost everything, while John Cyriis was doing nothing.
The process of creating No Other Godz Before Me was a nightmare, as well as being in Agent Steel in general. The reason is John Cyriis’ nasty attitude – he has had hundreds of tantrums ever since 2019 – that was the norm. It’s really a shame because I think that I wrote some great music for that record – most fans seem to think the same.
John’s singing was not good, as it can also be heard on the record. It took tons of editing to make it sound decent on the record. It took him months to record the vocals. He also got involved with the production of the record, quickly ruining it. The same thing can be said for that artwork as well as the album’s ‘’layout’’. Again, such a shame to ruin a record with some great music, I was and still am very disappointed. 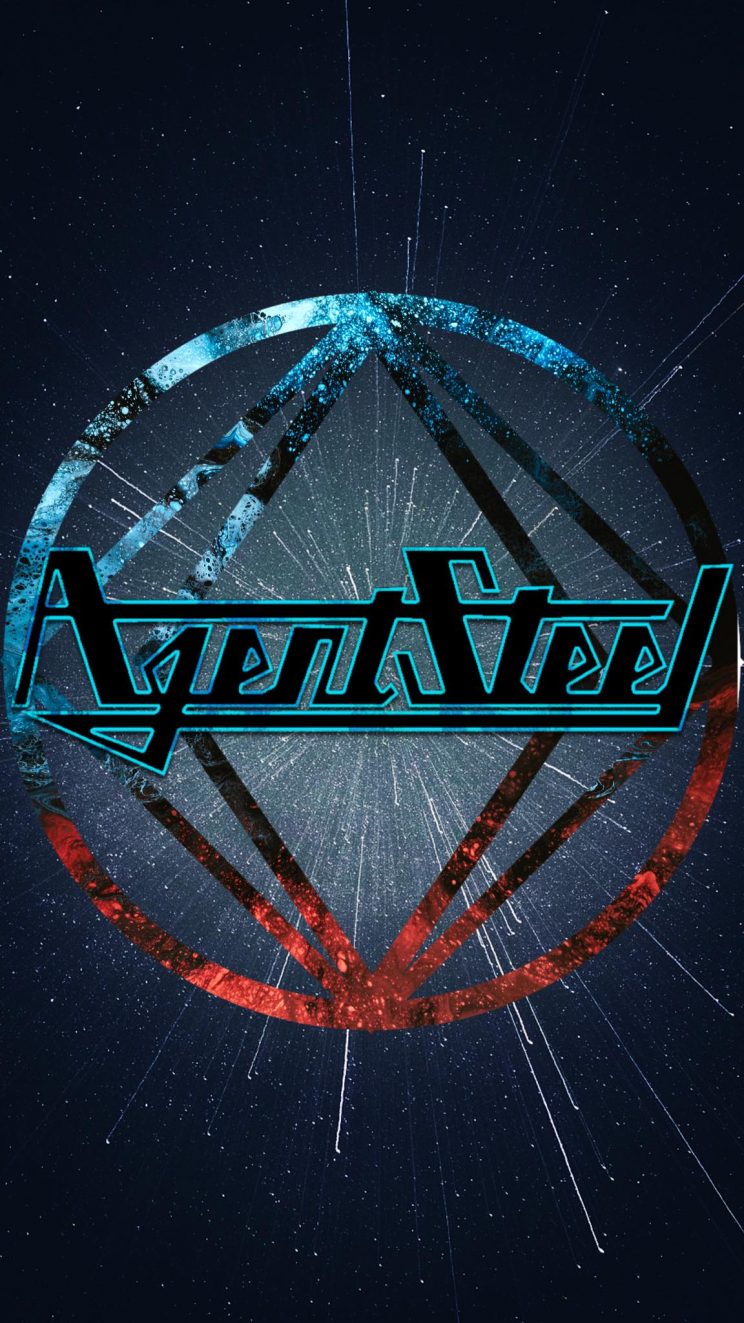 More recently, I had material done for a follow-up to No Other Gods Before Me. It was gonna be another record with me doing most of the music. Once I realized that this band can’t ever work because of John Cyriis since I had been trying to make it work for some 3 years, I just decided to leave, I had given him enough chances. Of course, I was nice when I left, I wished him/them ‘’good luck’’ and eventually politely stated the reasons that led to my decision, even though I have done that many times, as there had multiple times when I wanted to leave, but was begged to stay, so I did. It’s not like John didn’t know what’s happening, he’s just a manipulator, and manipulating people is all he does.
After I left, I was again begged to come back for a few days, and when he eventually saw that it is not going to work this time, he changed his plan and started slandering me publicly.
Another thing is that John might have scammed me for the No Other Godz Before Me album royalties, as he made an agreement with the label that he receives all earnings himself, and then it is up to him to distribute it to the others. He does have a history of taking money earned by others. I will have to see if this is just another such case, to which I wouldn’t be surprised.
I could say bad things about John for days, about his nasty attitude and unprofessionalism, things that are facts and provable, however, I think what I already said is enough. Since he publicly slanders me, then I might as well say what the facts are, I think it is only right and professional that way.
So I write music for him which I also fully record at my own studio, I secure band members and a producer/mixing/mastering engineer for the No Other Godz Before Me record, I am forced to deal with his tantrums for some 3 years, he owes me money that he doesn’t seem like he’s trying to give back to me, and that’s what I get at the end when I simply leave because I don’t want to take his bad attitude anymore?! That is probably the worst person the heavy metal scene has EVER had…