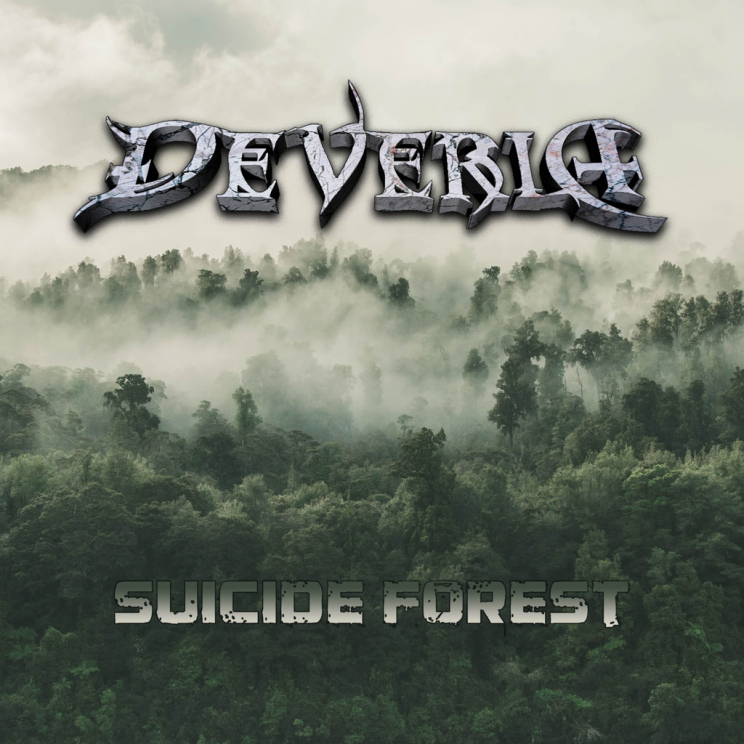 The album starts with a promising intro reminding of some sci-fi movie when the battle between humans and robots begins. It’s slightly longer in my opinion, but at least nicely flow to the first song Silent cries. The song itself is almost 4 min long the sound so good that even the listener feel it shorter. The next song is Suicidal forest heavy guitar riffs. Honestly the riffs itself it’s not something amazing that you never heard before, but the composition is good and fits perfectly. At the last minute, they put some atmospheric tune that keeps the interest alive followed by quite a short and not boring guitar solo. Fate I listened to a couple of times in the beginning because sound so familiar …. it was killing me from where I know this riff…. probably after 5 times rotating the song, I remember from where. Megadeath – Secret place. I don’t know if this is just a coincidence, or they make it on purpose. Even if they copy the riff: a) show respect to Megadeath, b) fit perfectly. The demon inside me at this moment is the heaviest song and for the first time, I can hear sing-along hooks. Next on the list is Reign of fire. Start very balladic, but definitely can hear that they build some attention to speed it up, and yes after a couple of seconds they start with faster speed to the end the song change the tempo (not drastically) and after the half of the song they return for a couple of seconds to the ballad and after they continued with the fast tempo to the end of the song. Kingdom of evermore first of the 2 longest songs on the album that is longer than 7 min. Not a bad song, just not my cup of tea has some progression. Probably I’m way off because it’s not my wheelhouse, but remind me a little of those proxy bands and especially of Queensryche (don’t kill me not a fan of Queensryche and know just 2-3 songs. Probably that’s why I said this song remain me of them). After Kingdom of evermore finished start the longest song on the album Miracles. Again the song begins a little slowly and continues with this balladic sound (not totally sad bastard slowly ballad) to the end. IX is the surprise 9th song of the album. In my journey thru the album, I think this is the fastest song at the moment, and for the first time, I hear a bit longer solo. The last song before the outro is One nation again one of the fastest songs on the album where you can hear even aggressive back vocals and probably even you can little headbang. Song finish with some explosion and the outro that again reminds you of this sci-fi movie.

Verdict: Don’t expect a headbanging album. You never gonna get a speeding ticket. But also is not a bad album, definitely can say I prefer to listen to this one than the new Iron Maiden (senjutsu), and that alone gives the album a bigger score.
I personally don’t like so much this type of vocals, but like I said it’s my opinion. And even I don’t like the vocals still think they pass well to the album. I can say this album probably gonna be more appreciated by prog fans than thrash fans.