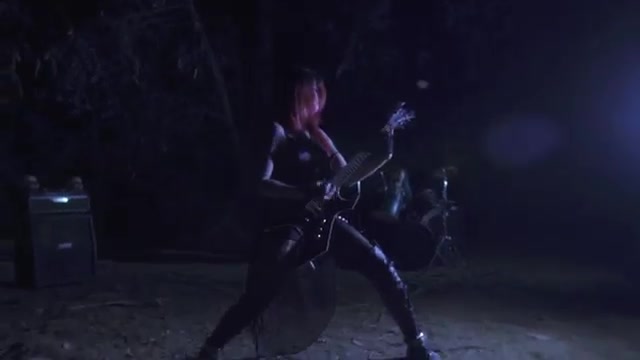 How did the band get started?

Honestly I´m not the best member to answer this question, in both of my bands I joined after
the groups where made to replace former members. So what I can truly say is that for me all
started with unexpected invitations to join bands I already knew and respected.
Who are the members in your group starting with you and what instruments do you play?
I´m Cris Nominato, lead guitarist. The other Beretta members are Samael Sotomayor (bass and
vocals) and Natt (drums). 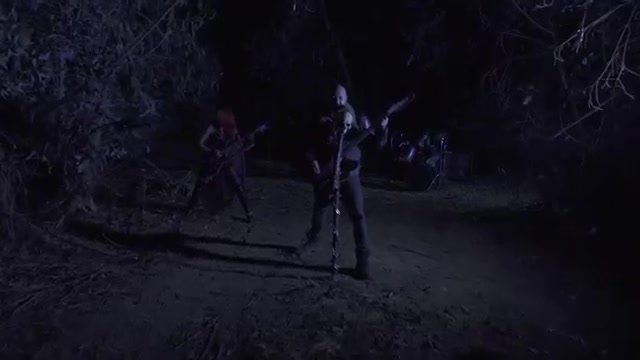 Can you go in depth on the type of equipment that you use and what is your favorite guitar
that you have?

My gear changes according to each band I play since they´re pretty different musically. On
Beretta I use a custom made Soldano SLO100 distortion emulator by my endorser Custom FX, a
Boss DD7 delay, a Roland amplifier and a BC Rich warlock Revenge. Asking a guitarist for his
favorite one is almost like asking a mother what child she loves more (haha joking) I think the
warlock revenge is my favorite in looks and comfort for play but I also think my Hurricane les
paul and the epiphone sg are more versatile so they sound better to play other styles of music.

We spoke to your label; your label said that you´re opening a clothing line. Can you tell us a
little bit about this? 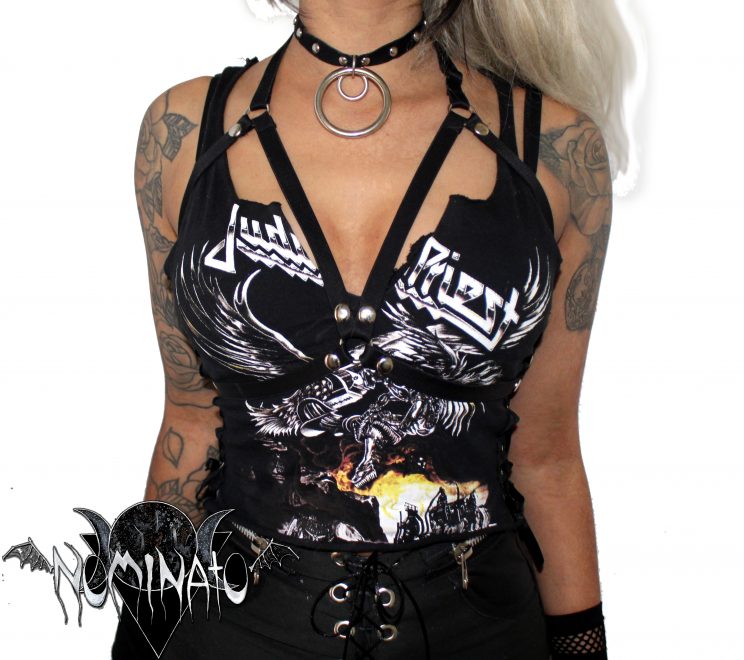 Yes, this is a project I had delayed like forever. The desire of releasing a clothing line is growing
since I was a teenager. Being a metalhead in a very religious, conservative and not modern at
all city made it really difficult for me to find the clothes and make up I liked back in those days.
Dressing like the rock stars I used to admire in the video clips and concerts where something
out of my reach even if I had money (thing that I haven´t) so, as what I lacked in wealthy I had
it double in creativity, I started first to customize my clothes and then sewing crazy stuff from
zero. My friends used to see my creations and often said that I should open a fashion store for
the ´freaks´ but I never took it seriously. Years passed, I started to play guitar but also decided
to study fashion design. In the following years people started to order me things after seeing
me playing wearing my clothes and since the last couple of years the demand had gown wildly
finally I stopped being lazy and decided to have it done for good haha. The result of this
endeavor is Nominato Apparel.

What other projects are you doing at the moment?

My main band is Lluvia Fúnebre, we are recording an album since last year and we´re planning
a video clip to release prior to the album. With Beretta we are also recording a new Ep. Besides
I´m working on some solo instrumental music and recording rhythm guitars for the guitarist
Matias Francino´s new album.

You just got done releasing a video for one of your songs of Doomsday EP. Can you tell us
something about the video, the director and what is the song about?

Recording the video was Samael’s idea to promote the sales of our EP. I knew Carlos Toro´s
work and suggested him to Samael, and we decided to work with him. He is a very respected
director here in Chile and other countries, he worked with famous names in music such Arch
Enemy, Halford among others and he knows well the aesthetic and concept we wanted for the
video. Seemed the logical choice and was the better we made. El Portal is about death, pure
and simple. Crossing the gates to the other side after a life of meaningless violence and
suffering. In some ways it´s like the climax of Doomsday EP, is when all the violence,

frustration, degradation of mankind, helplessness we portray on the other songs leads to a
turn.

To close up the interview with the simple phrase of a question I´m going to ask you what
does the word damnation mean to you?

For me it is an illusion, a metaphor. Believing in no god I can´t believe in the devil either, so
there is no damnation for me but the torment men impose to each other and the nature
around. In the despair for answers, meaning, purpose and comfort mankind had created a god
in its resemblance: narcissist, cruel, mean. Hell is on earth and we´re all already there. So is
paradise, depends on the kind of life you live and there is a bit of both to everybody in this life.