The idea of making a fanzine came to mind in the late 80s.
I made up my mind and started contacting bands from all over the world, from
I had a great response. To name a few Entombed, Carnage,
Dismember, Hiatus, Mortal Mutilation, Dorsal Atantica, Thanatos, Samael,
Pungent Stench, Disharmonic Orchestra and a long etc … From Bathory´zine
10 numbers came out. In the first number make 200 copies and immediately
They were sold and with the following there were 500 copies per number, we are
speaking when everything was more underground and the sale was between friends or
by mail. After a break for work, one year later
I came back with another zine called Terror Terminal which had great acceptance.
I only took out three numbers, the work, the family prevented me from moving forward,
Although during the following years he alternated between a radio program “Onas
Metalliques “and putting music in Metal venues. Until almost three months ago
who returned with Bathory’zine in digital format and who soon changed
the name “Bathory Digital Magazine”. I have come back with even more desire for this style
of life that is Metal, mainly to continue supporting the bands “Underground”
of all the world. Anyone who wants to promote themselves to the page can send their material
to: bathoryzine@gmail.com 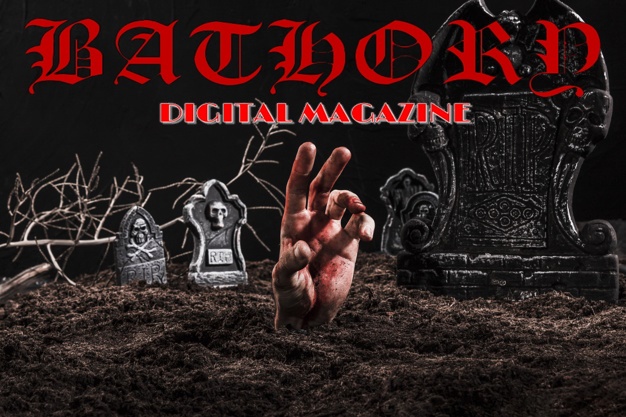