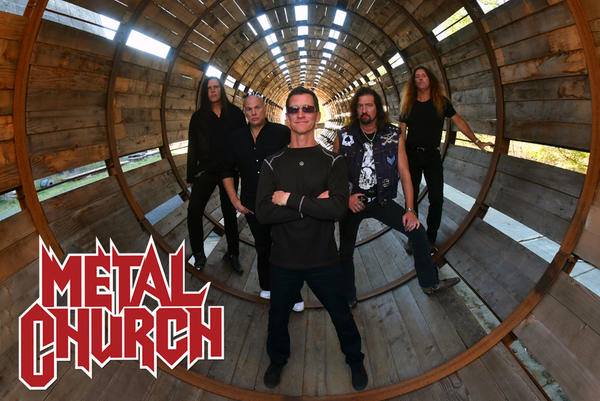 Metal Church -Released their new video to the song “Reset”which was taken from their latest album “XI”. This album was released last March in Rat Pak Records and debuted at 57th place on The Billboard 200 with 11,000 equivalents sold in the first week of release!